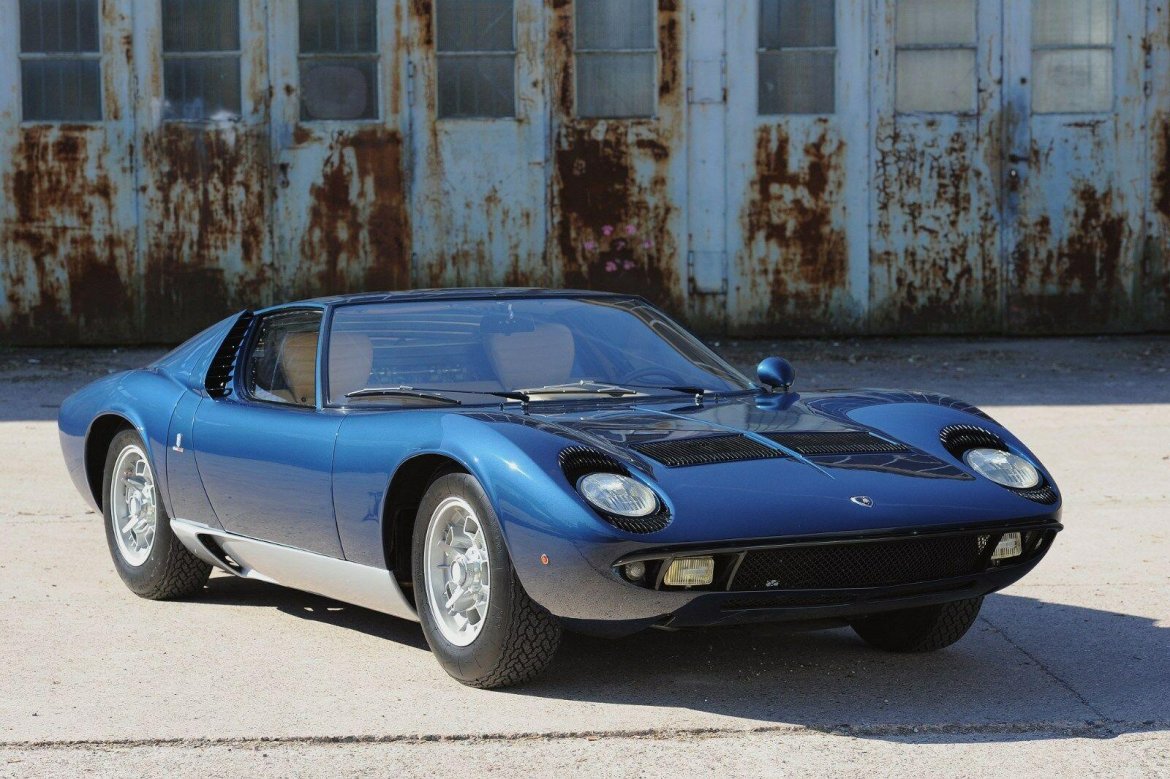 Scroll down for more photos!

For more info, contact Lakeview Custom Coach directly
by clicking the button below...

We are proud to offer the Lamborghini Miura P 400 which was produced at the Lamborghini plant in 1968. It was delivered to its first owner through Voitures Monceau Paris on 04/18/1968. It was ordered in the most elegant color combination of silver with black seats.

There is a void in history in its early days until it arrived in Denmark in 1986, where it was maintained for a longer period. The large chronological file shows service records dating back to the 1980s.

The car has benefited from a complete restoration in recent years. He received a new perfect varnish after choosing a metallic dark blue in contrast with the new beige coating. The complete technique was revised in one of the famous Lamborghini seminars in 2016, documented by numerous records.

The last compression test in March 2017 carried out in our laboratory brought the best possible results to be achieved. This was also documented on a recent test drive when we learned how fast a well-made engine accelerates. It's amazing how fast a Miura P 400 can be in advance, it shows enormous power and also an extraordinary driveability thanks to the new suspension and the revised braking system. This car is really fun to see and above all to try the road - wonderful.

The history of its development shows different phases that ended with the last edition known as Miura SV. Miura P 400 was the first to have the best weight thanks to its very light frame. The Lamborghini factory confirms that no more than 275 cars have been produced since the beginning of 1967 until the end of 1968, when the new Miura P 400 S was launched.

The Miura was Ferrari's new rival in the sports car market in the late sixties and early seventies. Chief engineer Gian Paolo Dallara had developed the first mid-engine sports car on the road, showing the new technique and dramatic design that forced Enzo Ferrari to react years later with the Ferrari 365 GT / 4 BB.

La Miura will always be the main "icon" in the world of sports cars.

Scroll down for more photos! 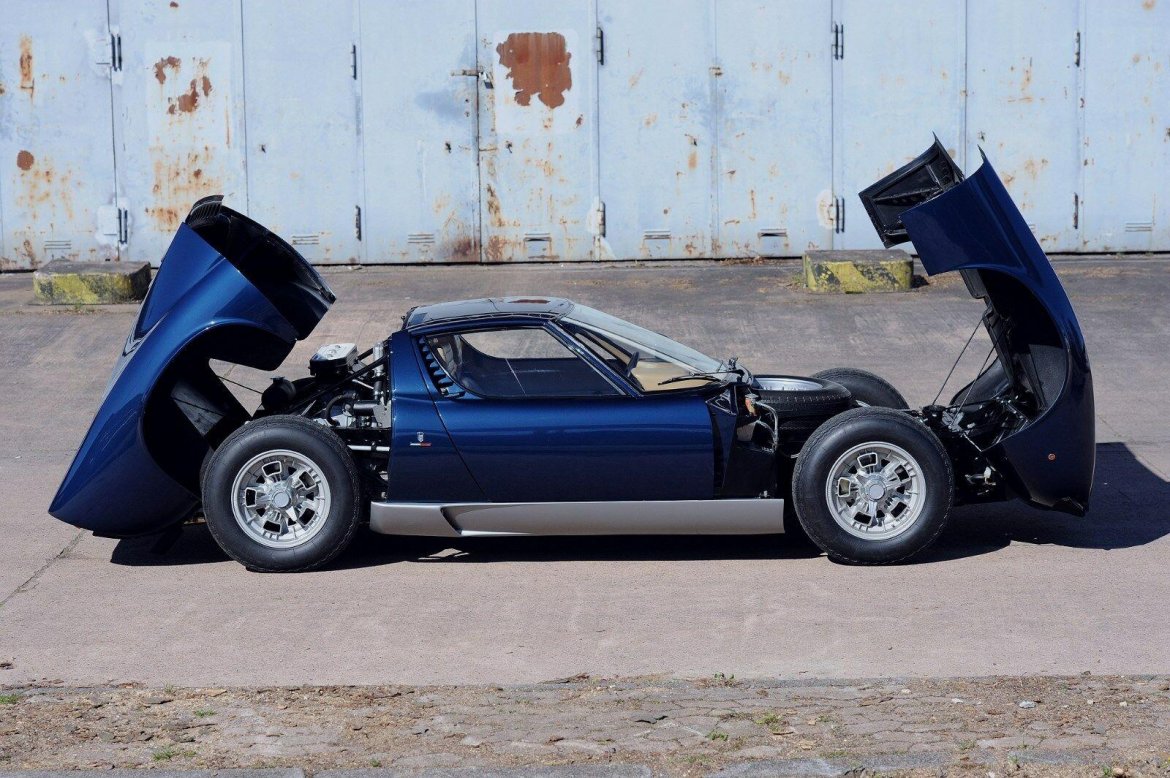 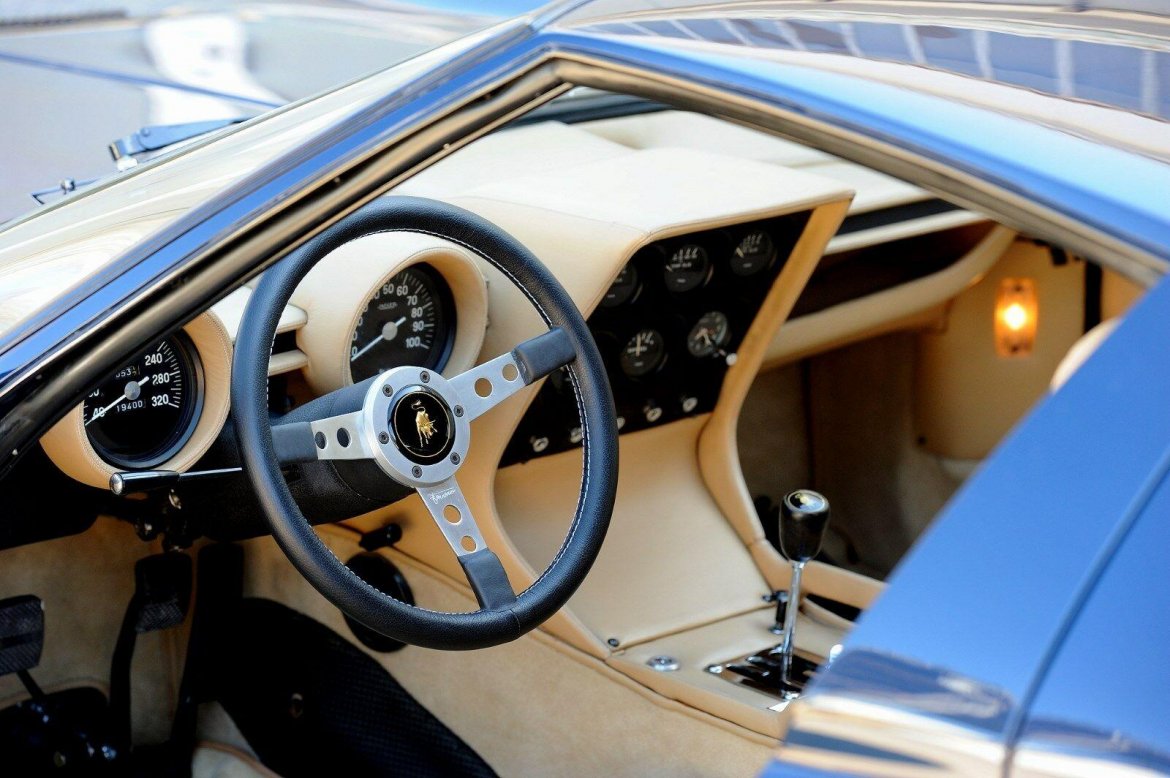 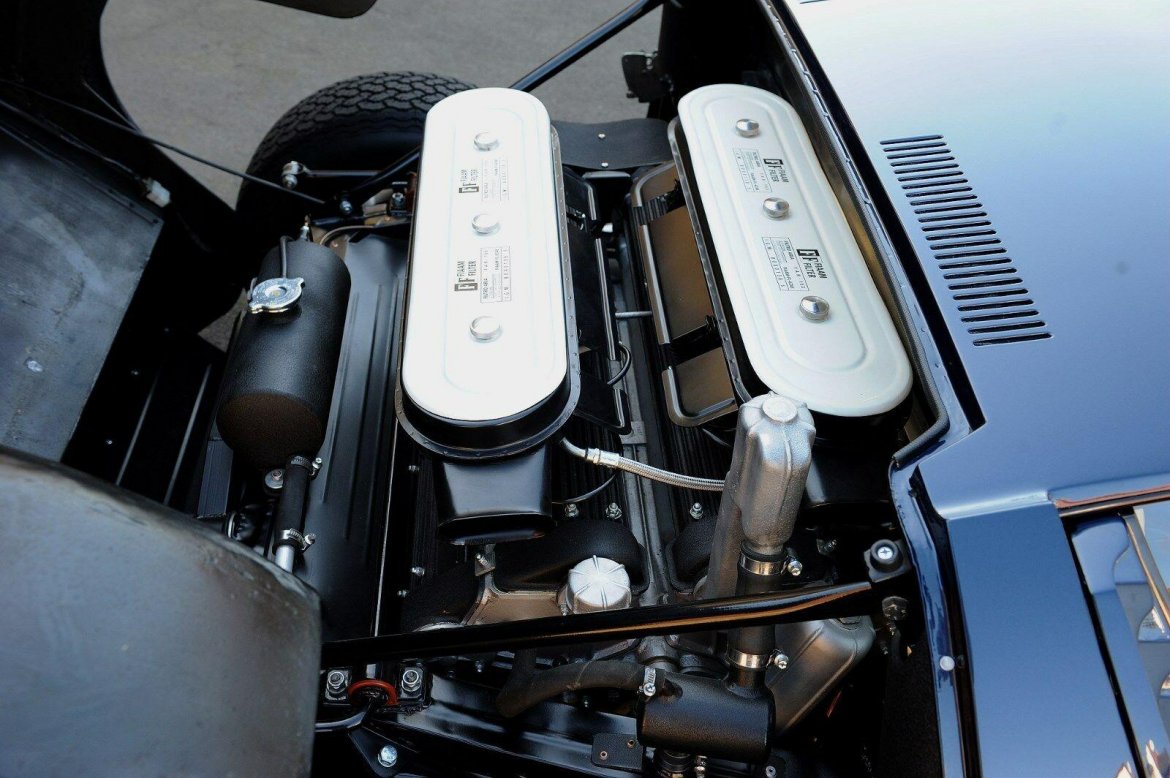 Never miss a hot new listing
by subscribing to our newsletter!

Join our newsletter and get recently listed vehicles, news and updates from WeSellLimos direct to your inbox! We won't blow up your inbox and we'll email you about once a week.

We hate spam as much as anyone, so no worries regarding the quality of our email or the frequency. We do not share your information with any 3rd parties!